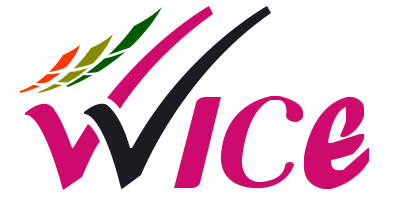 WICE- South India's No.1 Communicative English Provider, steps forward with the Motto of creating thousands of winners through English all over India. WICE was established at Palakkad in Kerala in 2005 and it has been functioning in a full-fledged manner in Tamil Nadu since 2007.

W inning the hearts of lakhs of students and thousands of teachers all over South India, we train them in Communicative English Skills as well as Life-Formation.

C haste English is a fashion and life style of modern era. WICE bridges the gulf between the students and the competitive world as our faculty members help the students to keep abreast with the latest trends ingloballanguage.

E ducation is all about communication and English has been gaining the greater importance in global communication. Thus is WICE. Today, the world has dwindled into twenty six letters to accommodate all nations and its people. The fundamental use of a language is to enrich communication. So, rowing with the tides of time, WICE stands firmly and believes deeply that the need of the hour has been struck. 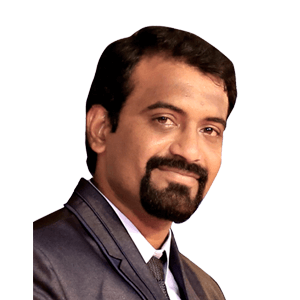 “ The Real Winner is the one who creates winners,
watching them perform better than oneself. ”

In this regard, it's very much challenging and demanding for us to ensure the mastery of the International Language among the students for their international career growth. However, the dedicated and broad-minded administrative team of WICE has been executing the programme in the schools and colleges with meticulous care to the fullest result-fetching and to the entire satisfications of the School as well as college managements. 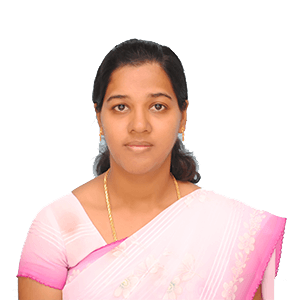 “ Winning is everyone's due. So, Try hard for it everyday.
Success is at your door-step one day. ”

I, being the Administrative Director, have experienced a thirst for success among the students. Winners are not born, but they are made. Whether it's a child or a grown-up, winning in life is the right for all. In this regard, I am proud of WICE which makes incalculable winners in this most competitive world through English.

In the pursuit of training the School and College Students, WICE has been very contemporary. Thus the qualitative Programmes always bring the satisfaction to all the schools through the efficient and proficient members of my Team. I acknowledge the sincere and dedicated service of all my WICE Family Members. 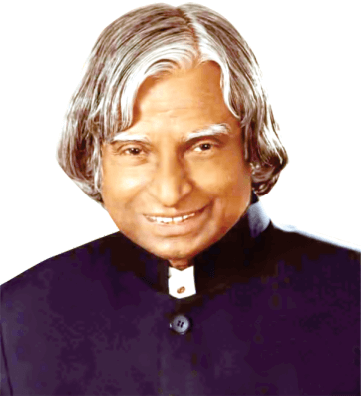 We, the WICE Team, visualize the globe of Humanitarian Philosophy, Intellectual Autonomy and Integrated Ethics in educating the children and the youth to surpass the challenges of impending scenario with courage and conviction through English.

WICE treasures the following visions in order to enhance the brightest career of the students. 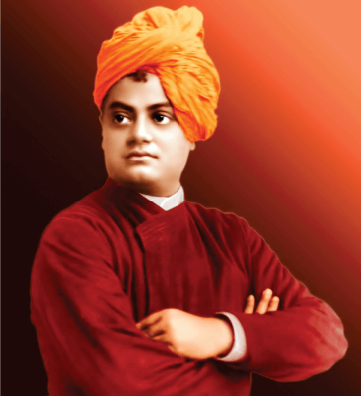 “ Arise! Awake! and Stop not till the goal is reached. ”

WICE, with its Motto, vibrantly ventures with a mission of making multitude of winners ever through English in this competitive world. Following the footprints of Swami Vivekananda, We strongly believe that every individual is capable of actualizing the inborn potentials for a greater accomplishment. Thus, for students, we remain like a spark of fire to enkindle the energy to surpass the challenges to attain the goal in life. 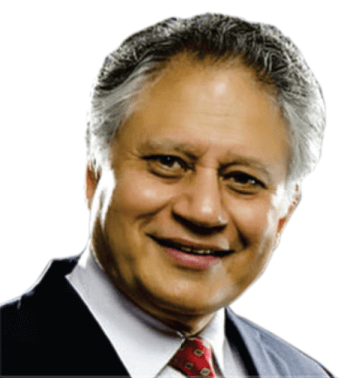 “ Winners don't do different things; They do the things differently. ”

"WICE - The Maker of Winners Ever"

We, the WICE Team, vigorously hustle to transform every recipient to master not only the communicative English skills, but also to elevate themselves in their life's career. Every member of WICE Team takes an oath to strive hard to live up to the motto, endeavouring the fullest realization of the same.

Imprinting the motto,"WICE - The Maler of Winners Ever" in our being, we thrive for every moment to make multitude of winners in the society.

This Website is Only Viewable in Internet Explorer Version 10 & Above.